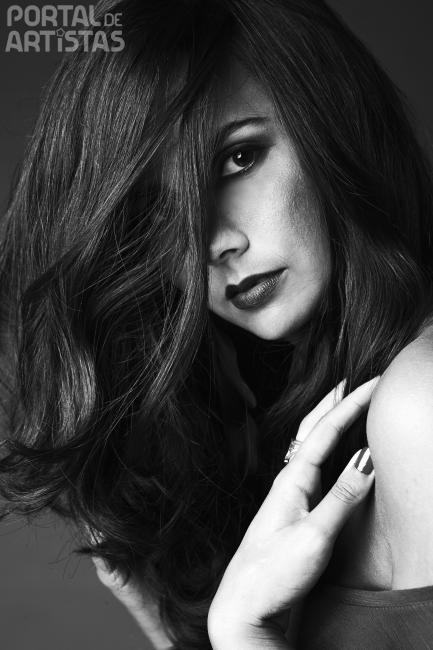 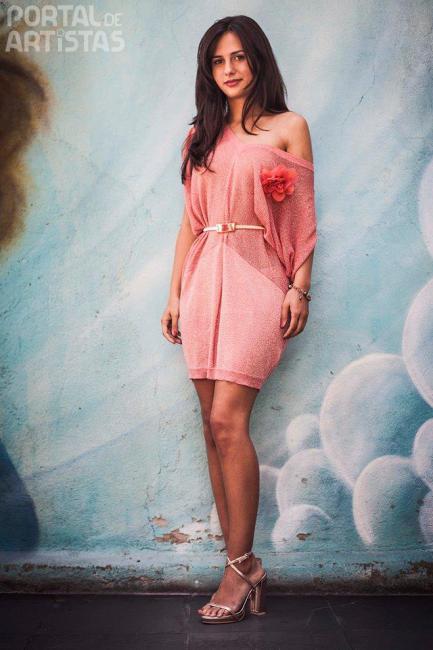 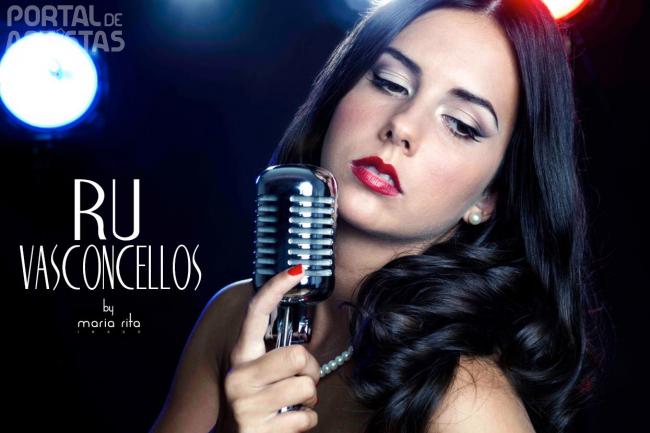 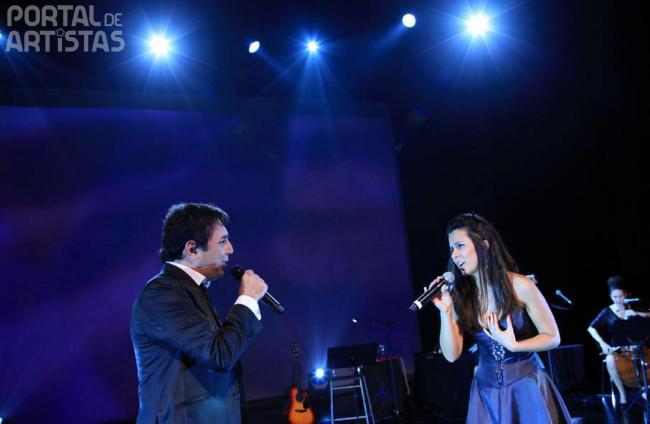 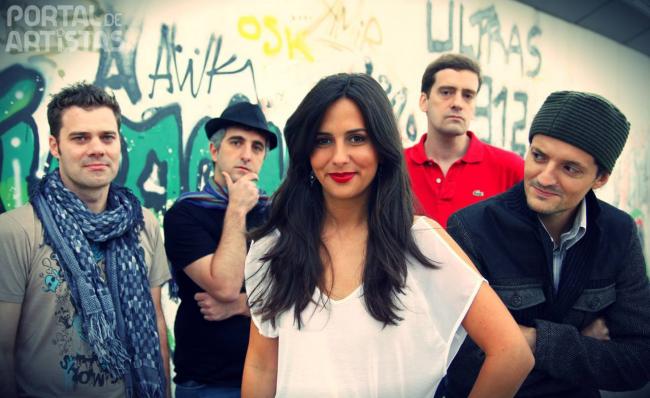 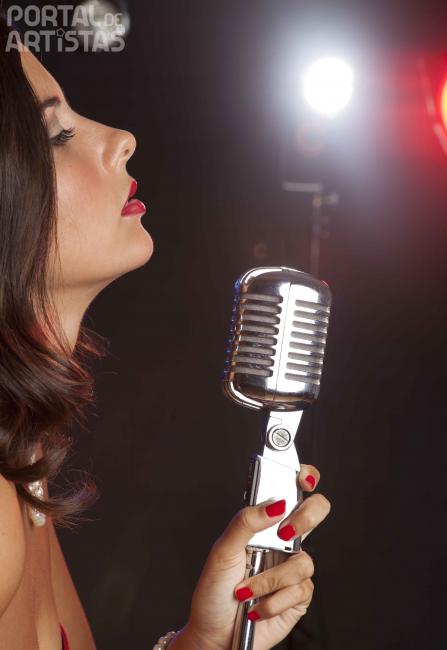 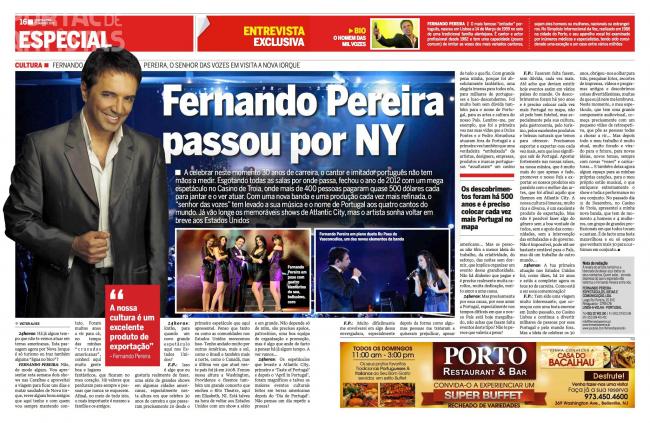 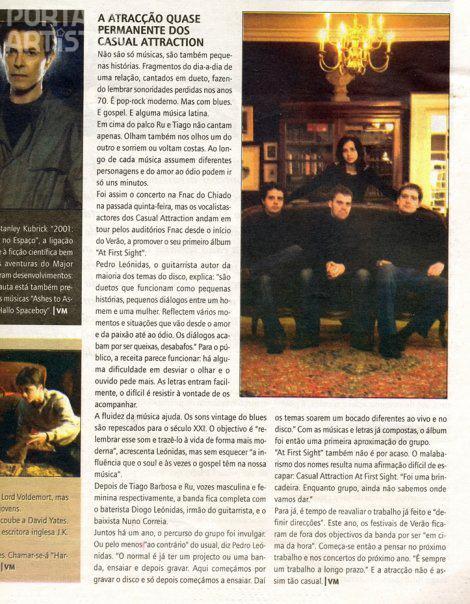 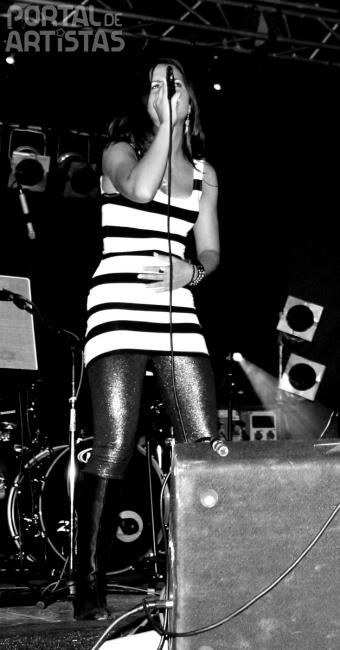 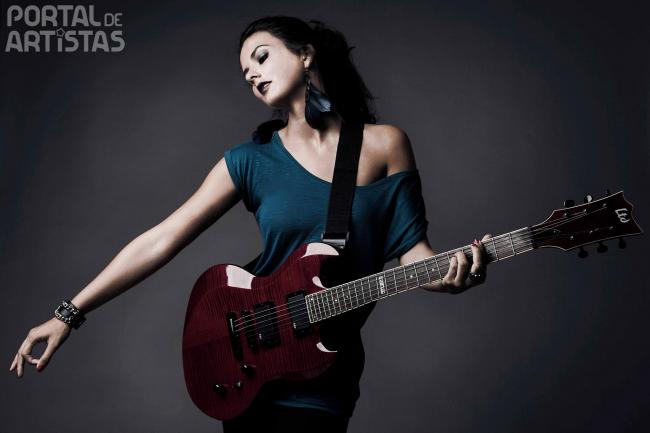 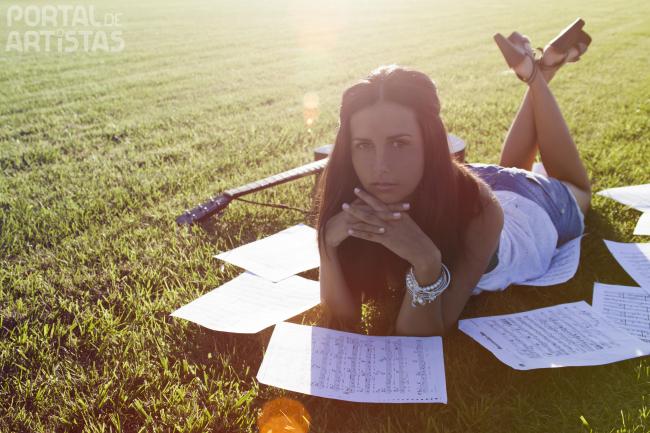 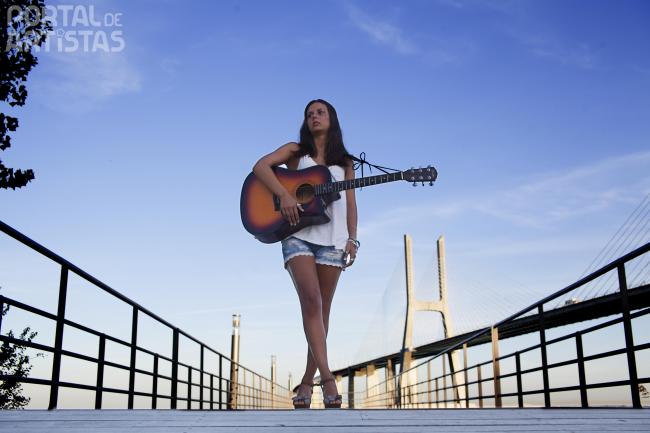 Ru is a bilingual musician born in Portugal who began singing as soon as she arrived into this world and playing piano since the early age of three.

With a family history of pianists and musicians, Ru inherited a natural ear and an unstoppable passion for music. By the age of 14 Ru expanded her musical horizon by self-learning how to play the guitar and bass.

She continued her musical education in various Jazz institutes, which include Hot Club de Portugal and Lusíada University, where she first took up the drums, and studied with prestigious teachers such as Alexandre Diniz, Ana Araujo, Anne Kaasa, Luísa Oliveira, Mariana Norton, Joana Espadinha, Bárbara Lagido, and Cristina de Castro.

By the end of 2008 Ru had been chosen to become Casual Attraction's female vocalist/acoustic guitarist and their debut album "At First sight" was well on the way. In May they performed a "live and on the air" show for RDP Africa at the Onda Jazz club in Lisbon.

After taking some time off to finish her demanding university course at IADE- Creative University (where she earned her degree in design), Ru returned to the music scene in late 2010 performing in jazz pubs, hotels and private events as a session musician.

Come new year, Ru had become the new keyboard player/backing vocalist of Rock A Lady, an extremely popular all-female cover rock band with whom she traveled all over Portugal playing live in festivals for thousands of people.

The sky is the limit.