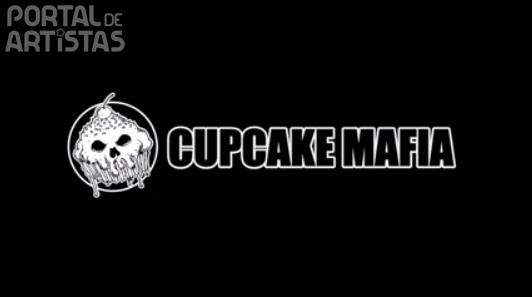 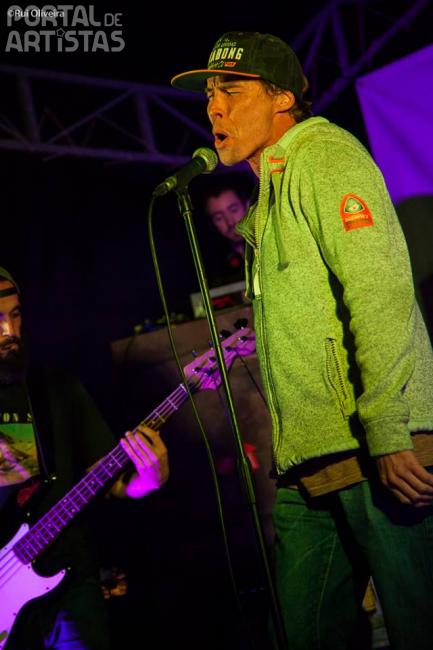 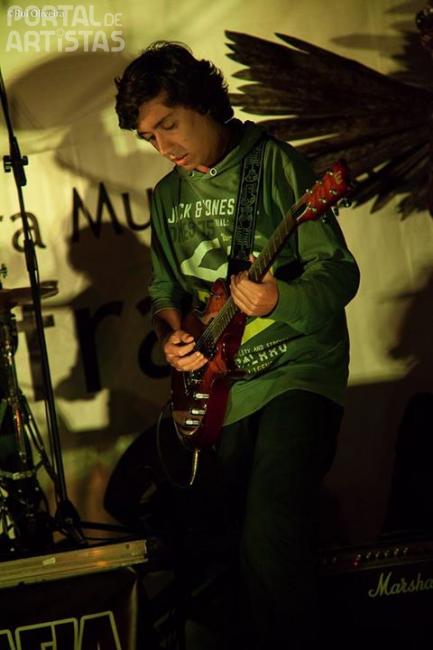 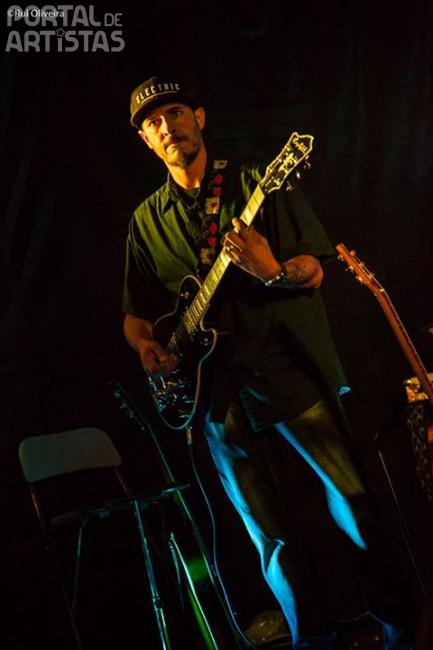 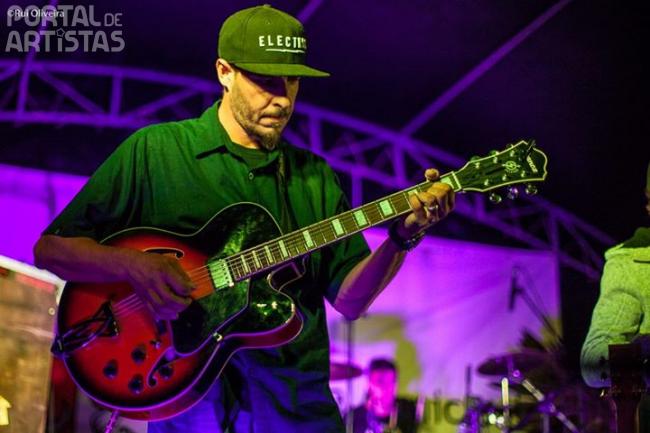 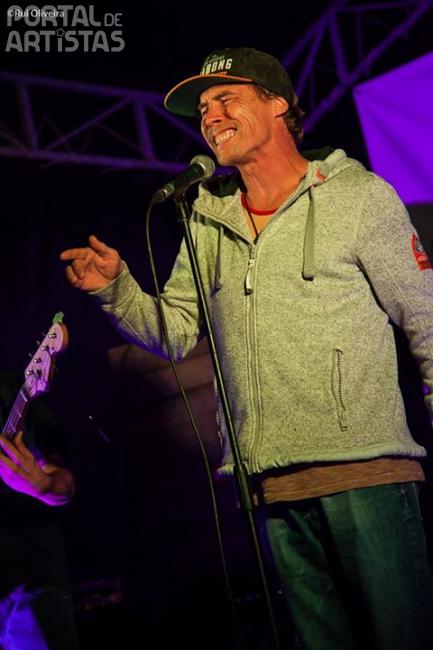 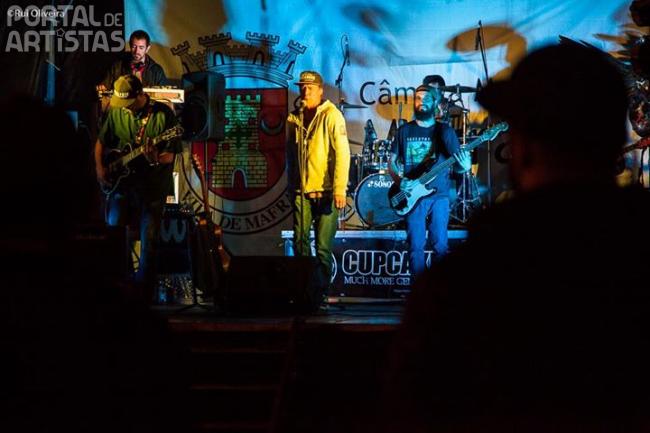 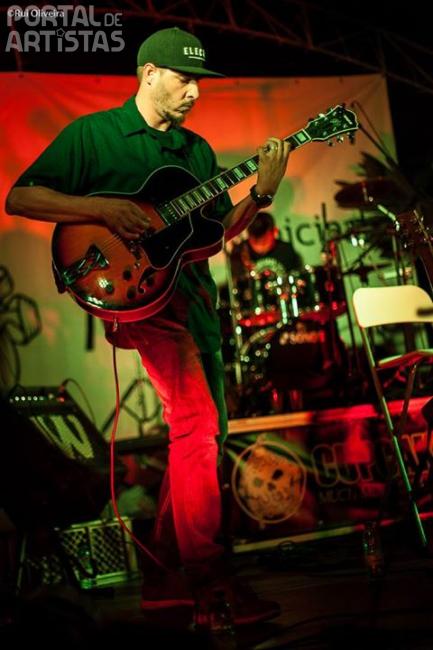 Descrição: A bunch of friends that got together to have fun playing some good music, a band that was born out of a fun moment, as all good things should start.
Playing some cover songs, but mostly original songs composed by Johan W Ekman, Cupcake Mafia plays a feelgood vibe with songs passing from R&B to HipHop, a bit of Rock, Reggae and everything with lots of Soul.
Formed by people from different Countries and backgrounds, and that brings the band an unique sound and vibe.
At the vocals and accoustic guitar there's Johan Ekman, a surfer and skateboarder with a great singing groove and voice, this is the man that composes the magic.
At the rythm guitar there's Tó Maia, a great boardshaper that brings a lot of the bands good mood (that some might call crazyness).
At the lead guitar, there's Rafa, a young amazing guitar player that deals with a lot of the music arrangements of the band.
On the Drums, Gabriel, this guy is responsible for keeping up an amazing and tight groove machine.
At last but not the least, on the Bass there's João, a Skeleton that wanted to be a Rasta Man but ended being a Taliban...